Texas Takes Another Step Forward In The Battle Against Human Trafficking

Human Trafficking in Texas: The Facts

The U.S. State Department estimates that 800,000 men, women and children are trafficked across international borders each year by criminals. It is also estimated that approximately 20 percent of those individuals go through the State of Texas. In fact, Houston and El Paso are listed among the “most intense trafficking jurisdictions in the country” according to the U.S. Department of Justice.

Human trafficking is defined by the Bureau of Justice Statistics as the recruitment, harboring, transportation, provision, or obtaining of a person for one of three purposes:

During the 81st Legislative session, Todd Hunter served as the Chairman of the Judiciary and Civil Jurisprudence committee. While serving as Chairman of the committee, he was shocked to learn about the human trafficking issue currently present in Texas. It quickly became clear that this is an issue that Texas needs to focus on and strive to shutdown in all its forms. During the 82nd Texas Regular Legislative Session, Rep. Hunter filed and passed House Concurrent Resolution (HCR) 68, which was signed on June 17, by Governor Rick Perry.

HCR 68 officially requests that the Lieutenant Governor and the Speaker of the House create a joint interim study committee. The committee would be comprised of Texas House and Senate members, who would meet during the interim to investigate and review the issue of human trafficking in Texas. It is important for the State of Texas to take a lead role in combating human trafficking due to the state’s large geographical size, busy ports, as well as Texas’ location on the U.S./Mexico border, along with three other states.

Currently, there are four regions throughout Texas that supply data to the HTRS.  According to the data compiled since 2007, 480 human trafficking victims have been reported in Texas. Out of the 480 victims, 189 were not United States citizens, 220 were Americans being trafficked domestically and 71 were from a country of origin that was unknown.

Federally funded human trafficking taskforces across the country opened over 2,500 suspected cases of human tracking between 2008-2010. This was based on information entered into the Human Trafficking Reporting System (HTRS). Approximately eighty-two percent were cases of suspected incidents which are defined as sex trafficking.  Out of the 2,500 suspected incidents, over 1,200 of those incidents were involving adults and an excess of 1,000 were allegations of prostitution or sexual exploitation of a child.  Eleven percent of the opened cases were classified as labor trafficking.

It is important to know that human trafficking is not exclusive to one segment of society.  Human trafficking involves victims of all races, age groups, both males and females and United States Citizens, as well as non-citizens.  Individuals seeking to force people in to human trafficking do not discriminate amongst their victims and often prey upon those who are most vulnerable.

As the discussion of the Human Trafficking issue moves forward, Rep. Hunter will keep South Texas informed.  Please do not hesitate to call his offices if you have any questions regarding HCR 68.

To stay up to date on all the latest, subscribe to our newsletter and we’ll keep you up on the issues. 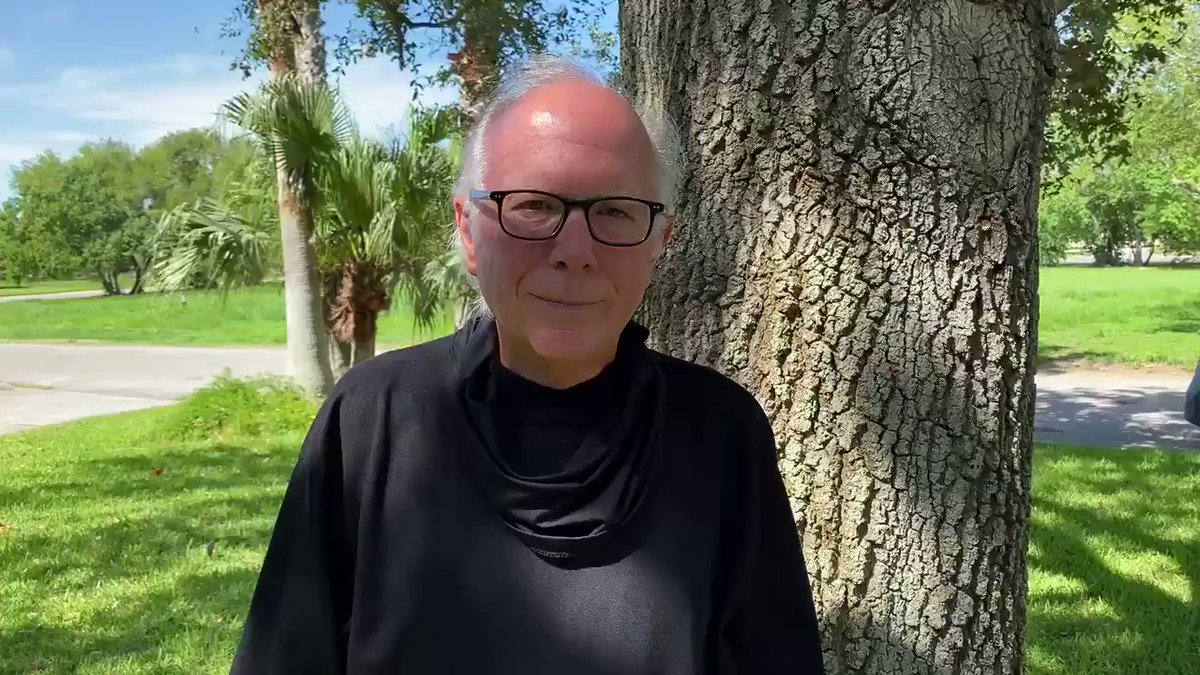 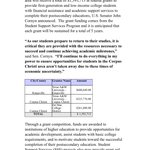